An informative and a fun day trip, from Athens,
Covering, Poros, Hydra and Aegina Islands

Perfect for short time visitors that want to get a good

glimpse of the Greek Islands.

Have free time on each island to explore,

have fun, swim and explore...

Available all year round.

Estimated start time: 07:00 am at your hotel --- Estimated ending time 18:30 pm at your central Athens hotel or at the city center.

Early in the morning, pick up from your hotel, transfer to the harbor, get on the boat for a full day fun expedition.

* Aegina Island is one of the Saronic Islands in the Saronic Gulf, 17 miles (27 km) from Athens. Tradition derives the name from Aegina, the mother of Aeacus, who was born on and ruled the island.

During ancient times, Aegina was a rival to Athens, the great sea power of the era. In Greek mythology, Aegina was a daughter of the river god Asopus and the nymph Metope. She bore at least two children: Menoetius by Actor, and Aeacus by Zeus. When Zeus abducted Aegina, he took her to Oenone, an island close to Attica.

This island would later be called Aegina. Here, Aegina gave birth to Aeacus, who would later become king of Oenone; thenceforth, the island's name was Aegina.

* Poros is a small island in the southern part of the Saronic Gulf; its original name was Pogon. Poros is an island with rich vegetation: much of the northern and far eastern/western sides of the island are bushy, whereas large areas of old pine forest are found in the south and center of the island.

* Hydra is separated from the Peloponnese by a narrow strip of water. In ancient times, the island was known as Hydrea.

There is one main town, known simply as "Hydra port" (pop. 2,526 in 2001). It consists of a crescent-shaped harbor, around which is centered a strand of restaurants, shops, markets, and galleries that cater to tourists and locals (Hydriots) alike.

Steep stone streets lead up and outwards from the harbor area. Most of the local residences are located on this street.

Arriving in Athens will be the end of this program.

* Hotel pick up and drop off from central hotels in Athens

* All taxes and service charges 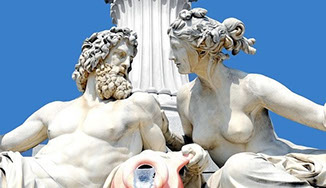 If you like to get a price quote or have further questions,  please fill in the form below.

We will get back to you shortly 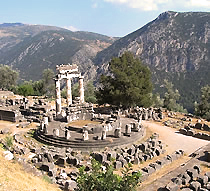 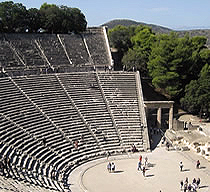 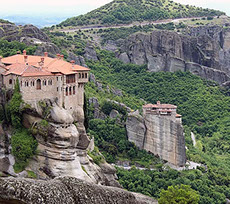 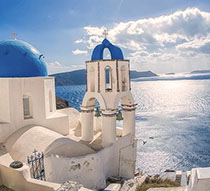 Day trip to Delphi
Duration: Full day
Covering: Ancient sites and the Museum of Delphi and the Village of Arachova
From $_____

Delphi and Meteora
Duration: 1 night 2 days
Covering: Ancient sites and the Museum of Delphi, then Meteora Monasteries
From $______

Day trip to Santorini
Duration: Full day
By air, from Athens, tour of the island, free time, evening return back to Athens
From $
>>> 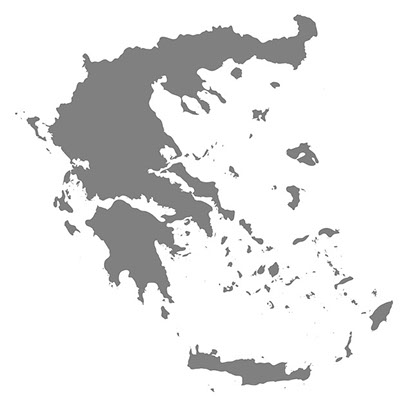 Encountergreece.com is official website of Encountertours LLC, company in OR.